What Makes a Leader? 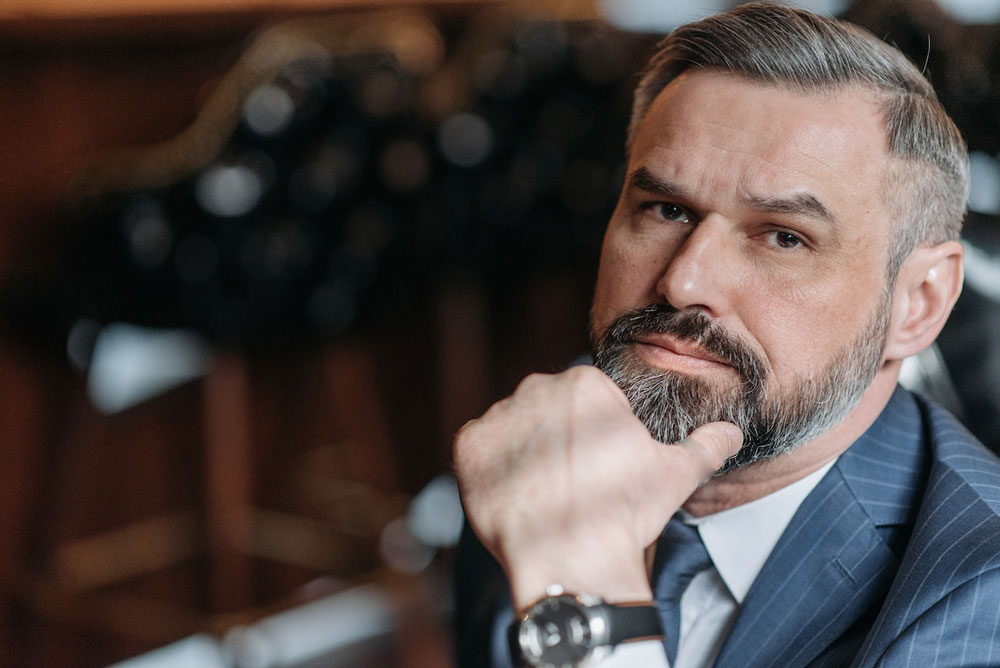 IQ and technical skills are important, but emotional intelligence is the sine qua non of leadership.

When asked to define the ideal leader, many would emphasize traits such as intelligence, toughness, determination, and vision—the qualities traditionally associated with leadership. Such skills and smarts are necessary but insufficient qualities for the leader. Often left off the list are softer, more personal qualities—but they are also essential. Although a certain degree of analytical and technical skill is a minimum requirement for success, studies indicate that emotional intelligence may be the key attribute that distinguishes outstanding performers from those who are merely adequate.

Psychologist and author Daniel Goleman first brought the term “emotional intelligence” to a wide audience with his 1995 book of the same name, and Goleman first applied the concept to business with this 1998 classic HBR article. In his research at nearly 200 large, global companies, Goleman found that truly effective leaders are distinguished by a high degree of emotional intelligence. Without it, a person can have first-class training, an incisive mind, and an endless supply of good ideas, but he still won’t be a great leader.

Every businessperson knows a story about a highly intelligent, highly skilled executive who was promoted into a leadership position only to fail at the job. And they also know a story about someone with solid—but not extraordinary—intellectual abilities and technical skills who was promoted into a similar position and then soared. Such anecdotes support the widespread belief that identifying individuals with the “right stuff” to be leaders is more art than science. After all, the personal styles of superb leaders vary: Some leaders are subdued and analytical; others shout their manifestos from the mountaintops. And just as important, different situations call for different types of leadership. Most mergers need a sensitive negotiator at the helm, whereas many turnarounds require a more forceful authority. I have found, however, that the most effective leaders are alike in one crucial way: They all have a high degree of what has come to be known as emotional intelligence

. It’s not that IQ and technical skills are irrelevant. They do matter, but mainly as “threshold capabilities”; that is, they are the entry-level requirements for executive positions. But my research, along with other recent studies, clearly shows that emotional intelligence is the sine qua non of leadership. Without it, a person can have the best training in the world, an incisive, analytical mind, and an endless supply of smart ideas, but he still won’t make a great leader.

All Legal Rights of the System Belong to Mahan Business School